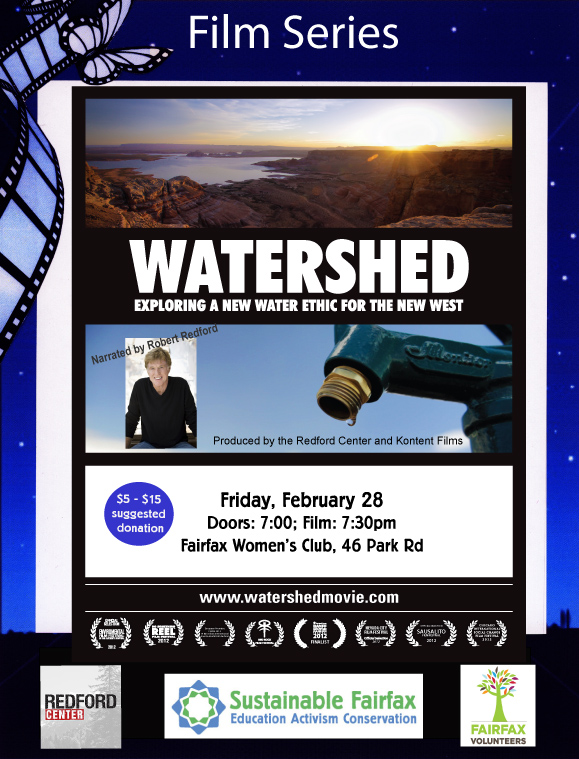 Executive Produced and Narrated by Robert Redford and Directed by award-winning filmmaker, Mark Decena, WATERSHED tells the story of the threats to the once-mighty Colorado River and offers solutions for the future of the American West.

“The watershed issue is something that’s happening all over the world, where the need for water is greater than the amount of water to provide for it,” Robert Redford told Reuters.”I think we’re picking the Colorado River as an example of what’s going on with watersheds all over the world and trying to focus on that and draw attention to it.”